The Suit is Dead… Long Live Dressing Down 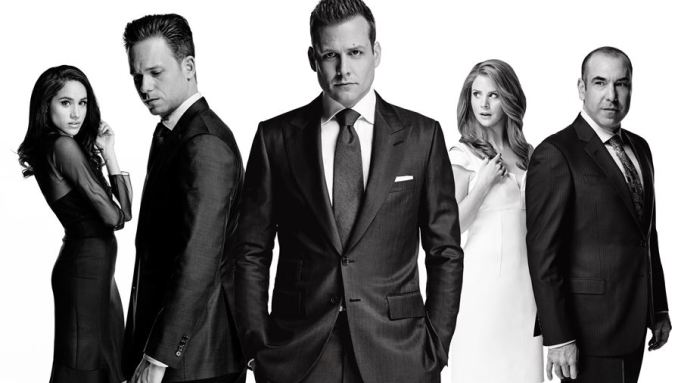 Dressing down isn’t just for Fridays anymore. Is it time to say goodbye to the suit and tie?

You’ve definitely noticed it on your commute to work. You may even have experienced it in your job. More and more companies are moving to a culture of casual dress, saying goodbye to suits for men and formalwear for women.

In certain industries, like advertising and technology, it has been this way for a long time. If you work at Facebook, the dress code is strictly jeans and t-shirt, especially if you’re Mark Zuckerberg. Now, however, the rest of the world of work is catching up. Last year, Goldman Sachs, one of the grandest names in finance, relaxed its dress policy to create a ‘more casual environment.’

Why are companies relaxing their dress code?

First up, we live in less formal times and the way we dress reflects this. Fifty years ago, if you were a man with a job, you wore a suit. Now, it’s not like that. Younger people don’t expect to see people wearing suits everywhere they go; they are focused more on the service they receive than what someone is wearing. And when they go to work, they prefer to dress casually.

There is also a view that formal dress codes are more difficult for women to follow than men. In today’s more enlightened times, letting everyone dress how they like gives women more choice.

However, the main reason companies like Goldman Sachs have relaxed their dress code is to safeguard their business. They aren’t just competing for top young talent with other banks anymore; they’re competing with Apple and Facebook. If you’re a top grad from Harvard and you have the choice of a fusty old bank where everyone is suited and booted or Silicon Valley where everyone is in shorts and t-shirts, you’re probably going to choose the Valley. Relaxing the dress code is a step to redressing the balance.

But not everyone is doing it…

Of course, there will always be exceptions to the rule. Some industries and jobs will always require some kind of dress code, such as the medical profession. Uniforms are still prevalent in retail and customer-facing jobs, although Virgin Atlantic has recently relaxed its dress code for female flight attendants.

And let’s be honest, you’re not likely to see an undertaker in baggy jeans and a hoodie anytime soon.

Are there any downsides to having a dress down culture?

You could argue that dressing down causes a new set of pressures. If your company made you wear a suit, at least you always knew what to wear. Now, you have to think about it. There is still pressure to look good at work. You may have to spend money on new outfits and keep up with the latest fashions.

If you’re in a job where you regularly meet prospects and customers, you now have to think about what they are going to be wearing at meetings. You don’t want to be dressed down if they’re in suits, or vice versa.

Finally, spare a thought for the people who make and sell suits. According to Kantar, suit sales are down 7% from 2018, ties down 6% and blazers 10%. Moss Bros has issued three profit warnings. How long before we don’t see any suit shops on the high street?

*By the way, we still advise you to wear a suit for your interview!